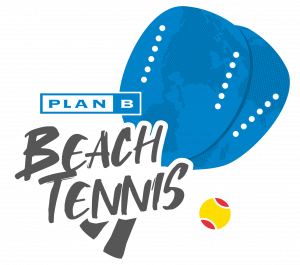 You can register for the ITF BT10 tournament with your personal IPIN via the ITF homepage.

The German Team Championships and the international ITF BT10 tournament will be hosted on the beach and tennis venue of the ZHS at the TUM campus in Munich. (Kolehmainenweg 7, 89809 Munich). The ZHS is part of the former training venues of the Olympic Games 1972. In 2017 13 new beach volleyball courts were opened up at the campus at the Olympiapark /CiO. 175 trucks with 4800 tons of sand were necessary to build the courts in Bavaria. 2018 the ZHS hosted the student beach volleyball championships as part of the 150 year celebrations of the university and created their own summer tale.